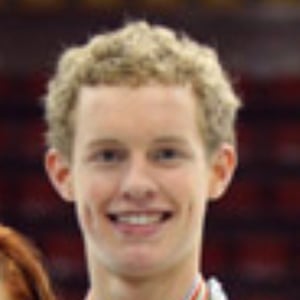 World Championship ice dancer who has won both silver and bronze medals from the competition with his partner Madison Chock. During the 2018 Winter Olympics the team suffered a heartbreaking fall which put them out of contention for any medals.

He attended the University of Michigan where he obtained a degree in organizational studies.

In 2015, he took home a gold medal from the Nebelhorn Trophy.

He began dating his ice dancing partner Madison Chock in 2017.

He posed for a photo with Olympic luger Chris Mazdzer in 2018.

Evan Bates Is A Member Of