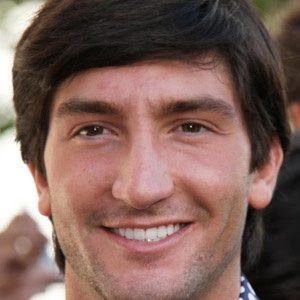 American figure skater who has been an Olympic champion on numerous occasions and was a member of the U.S. Olympic Team at the 2006 Winter Olympics.

He began skating when he was eight years old.

He was in the indie film Skate Great!.

Has two sisters who played for a national volleyball team.

He was on Dancing With the Stars with Nicole Scherzinger.

Evan Lysacek Is A Member Of