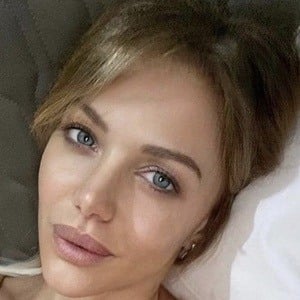 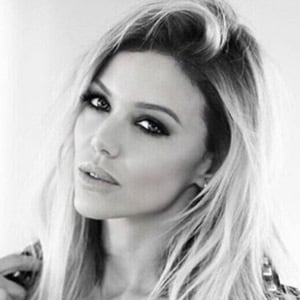 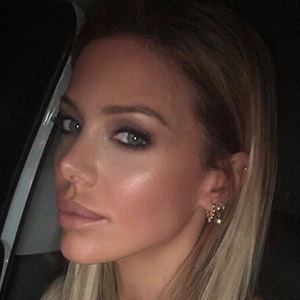 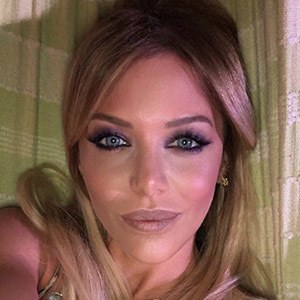 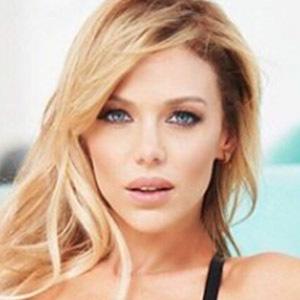 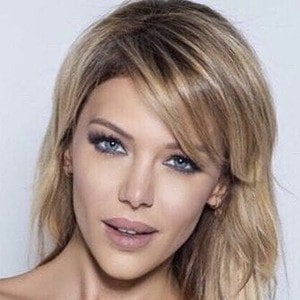 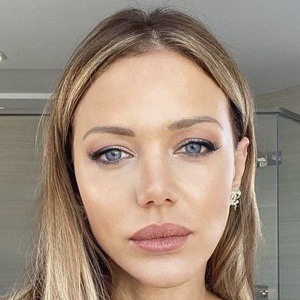 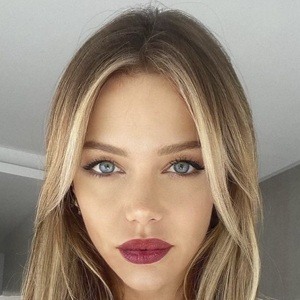 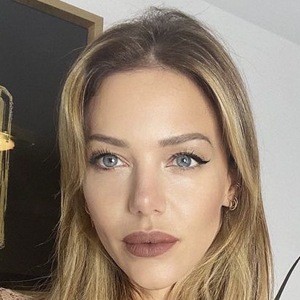 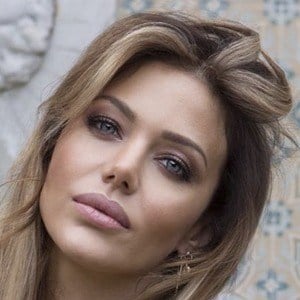 Wife of centerback Martin Demichelis, best known for his career with Bayern Munich and Manchester City. She became extremely popular on Instagram, earning over 2.7 million followers.

She married Martin Demichelis in July 10, 2015 in Buenos Aires, Argentina.

She appared on the Spanish version of Dancing With The Stars.

She and Martin have children named Bastian, Lola and Martin.

She and Victoria Beckham are both wives of popular footballers.

Evangelina Anderson Is A Member Of