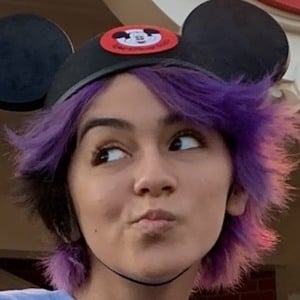 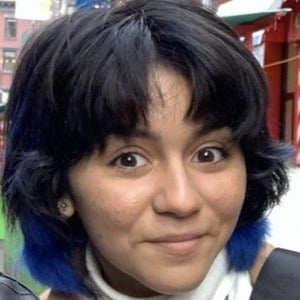 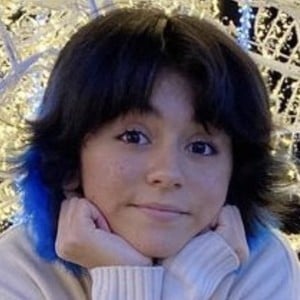 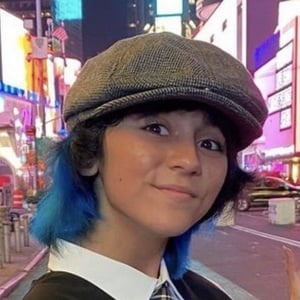 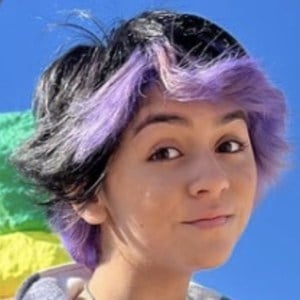 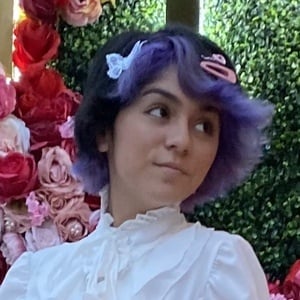 The sisters created their channel in August of 2015, uploading a first video called "Our First Vlog : VLOG IT // GEM Sisters" at that time.

She and her sisters released the book Pup-Napped! in 2017. She launched her own self-titled YouTube channel in 2021.

She is the sister of Giselle and Mercedes.

She had the opportunity to meet Liberty and several other girls from the SevenAwesomeGirls channel at a SevenSuperGirls meet and greet.

Evangeline Lomelino Is A Member Of