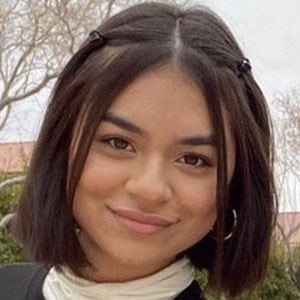 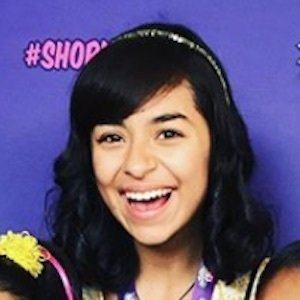 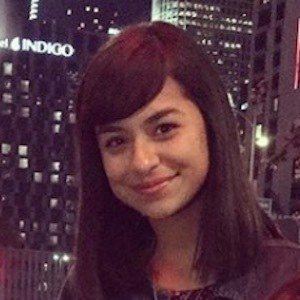 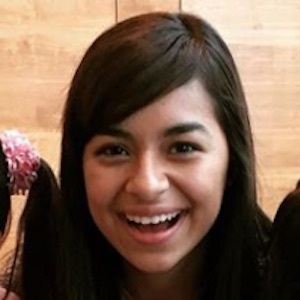 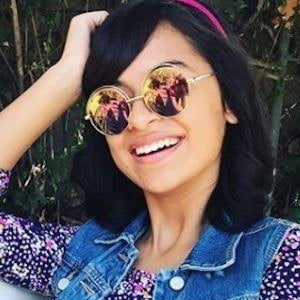 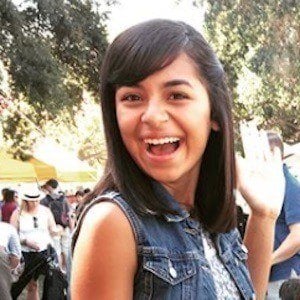 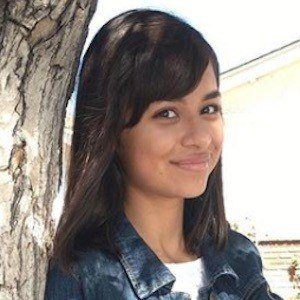 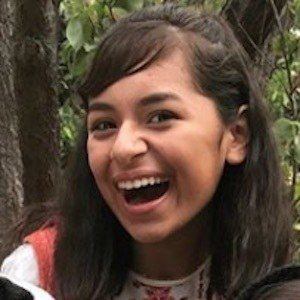 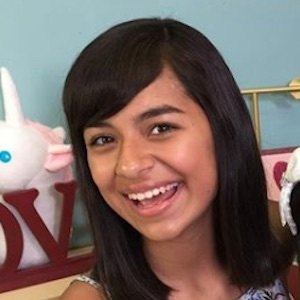 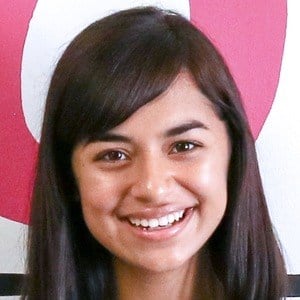 One of three sisters who make up the GEM Sisters YouTube channel, which features comedy sketches, Vine compilations, vlogs, and life hack videos. The sisters also collaborate on Snapchat, Instagram, and Twitter. They also released the book titled Pup-Napped! in 2017.

The sisters created their channel in August of 2015, uploading a first video called "Our First Vlog : VLOG IT // GEM Sisters" at that time.

The GEM Sisters YouTube channel has earned over 1.2 million subscribers. She was featured in the popular video "10 Worst Things on Halloween // GEM Sisters", which has racked up over 31 million views since it was released in October of 2016.

She is the older sister of Evangeline and Mercedes. She has three additional siblings. Her father Ryun Hovind has been a professor and her mother MèLisa Lomelino has been a director and writer.

One of the parody music videos that she and her sisters created was of Katy Perry's hit "Roar."

Giselle Lomelino Is A Member Of