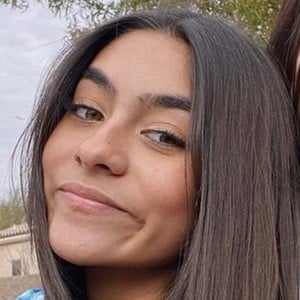 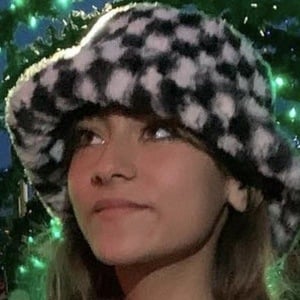 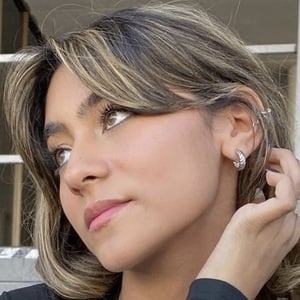 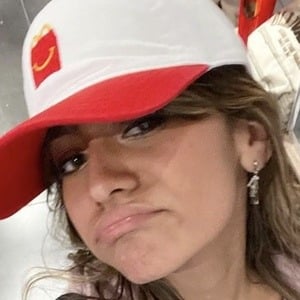 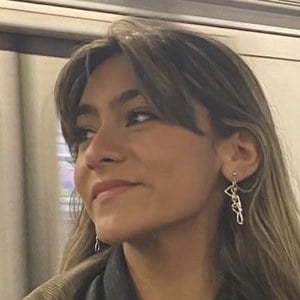 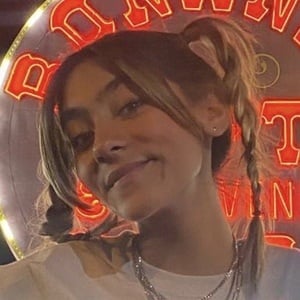 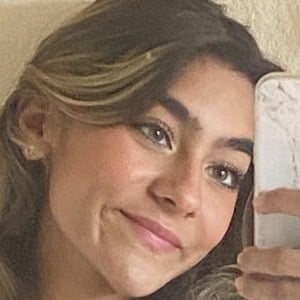 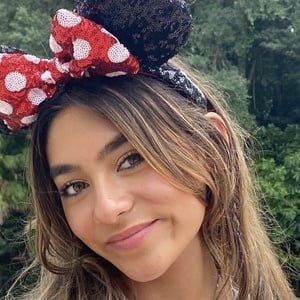 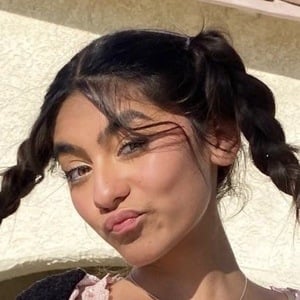 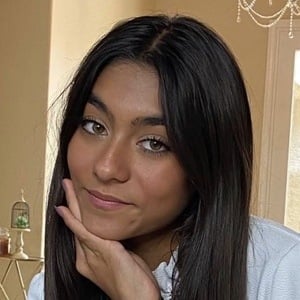 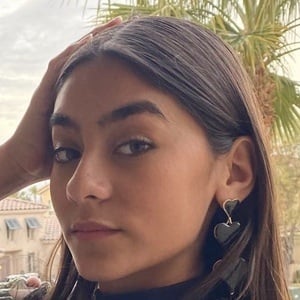 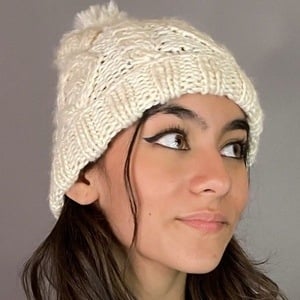 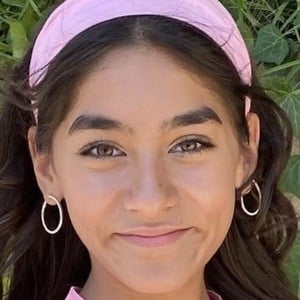 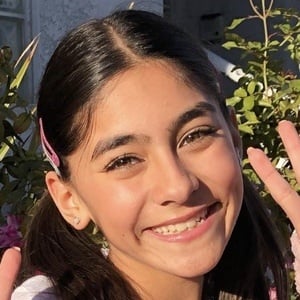 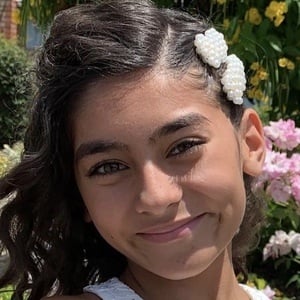 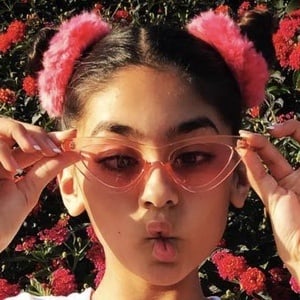 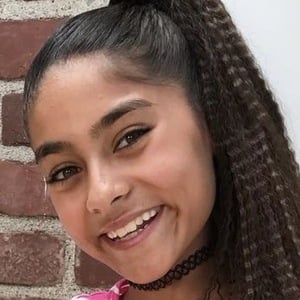 One of three sisters who make up the YouTube channel GEM Sisters, which features comedy sketches, parody music videos and movie trailers, Vine compilations, vlogs, and life hack videos. Their channel has more than 1.2 million subscribers. In 2021, she launched her own self-titled YouTube channel.

The first video the sisters uploaded to YouTube was called "Our First Vlog : VLOG IT // GEM Sisters."

She is the middle sister of Evangeline and Giselle. She has three other siblings. All six of the siblings were adopted. Her parents' names are Ryun Hovind and MeLisa Lomelino.

She had the opportunity to meet Madison Brooke and several other girls from the SevenAwesomeGirls channel at a SevenSuperGirls meet-and-greet.

Mercedes Lomelino Is A Member Of