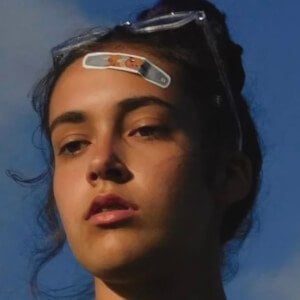 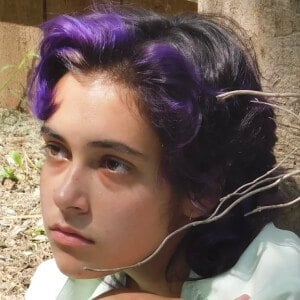 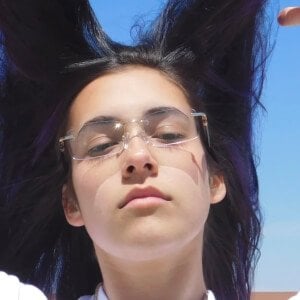 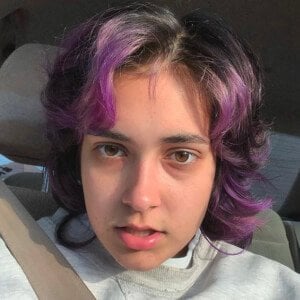 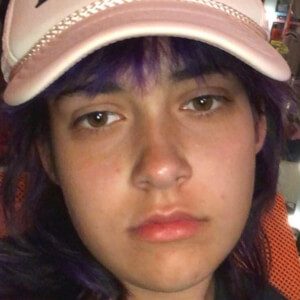 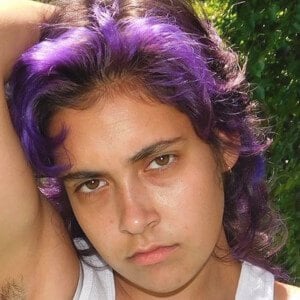 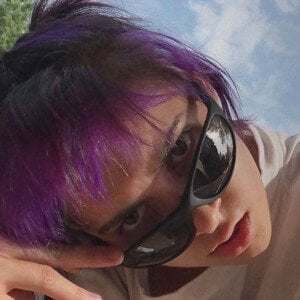 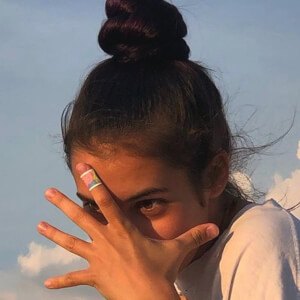 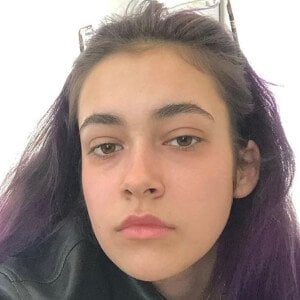 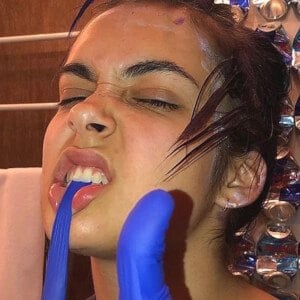 Alternative R&B performer who rose to fame after releasing their debut original single "Better Now" in 2018. They went on to garner more than 140,000 monthly listeners on Spotify.

They began taking guitar lessons at the age of nine.

They were signed to the record label Declared Major.

They were born in Monterey, California and later resided in Kansas.

They collaborated with Sara Skinner on the single "How Does It Feel?"

Evann McIntosh Is A Member Of