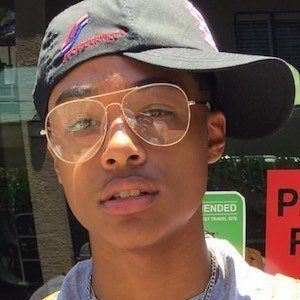 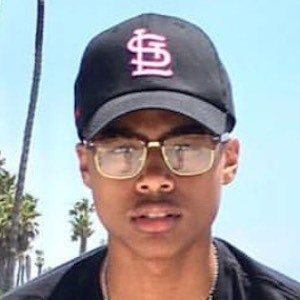 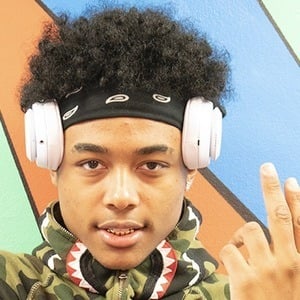 Lead vocalist of the St. Louis-based super group ProjecX. He's also known as LifeWLuhKel on Instagram, where he has earned more than 2.3 million followers.

He sang at local events in St. Louis before auditioning to be a part of ProjecX. He became active on social media in November of 2015.

His real name is Turran Coleman. He is the middle child of 3. In 2020, he dated rapper Famous Ocean.

Luh Kel Is A Member Of