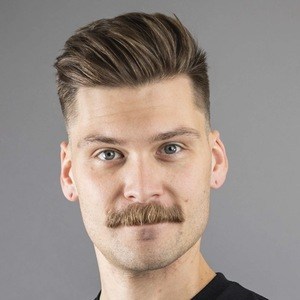 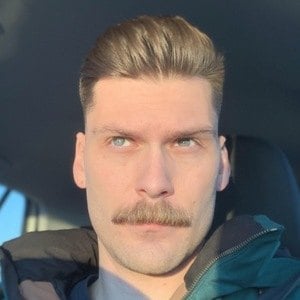 Comedy video creator notable for his skits and for wearing different costumes in various videos. He has earned more than 750,000 fans.

He deleted his first couple posts. The oldest one on his TikTok account was captioned as "This is like my third post" and saw him faking a POV of a VR device.

He posted a series of videos showing his skeleton makeup that he was wearing for Halloween 2019.

One of his green screen videos was captioned as "am I evanormous or @nicemichael."

Evanormous Is A Member Of