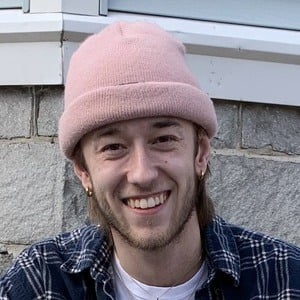 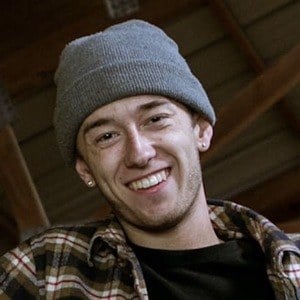 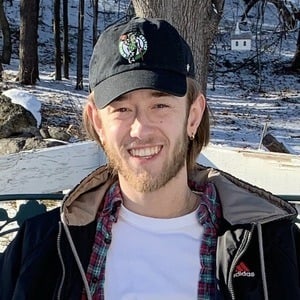 Comedy personality on the platform TikTok who became known for his short skits and breakfast vlogs. He has accrued more than 2.3 million fans.

He surpassed the 100,000 fan mark on TikTok in February of 2019. He is the self-proclaimed CEO of Vibetown. The following on his nicemichael_ Instagram page has grown to reach over 110,000 fans. He's known to post photos on Instagram of nostalgic items such as old Playstation 2 games, as well as original Pokemon content.

He is often seen wearing Boston sports apparel in his Instagram pictures.

He posted an Instagram video called "for some reason people keep saying i look like @kyle.abercrombie_ but older, so i uh made this."

NiceMichael Is A Member Of