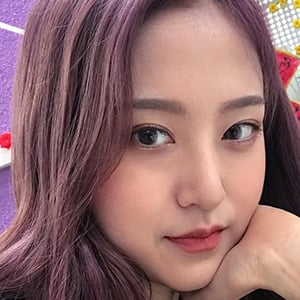 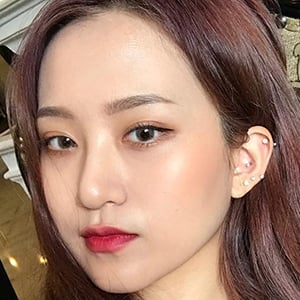 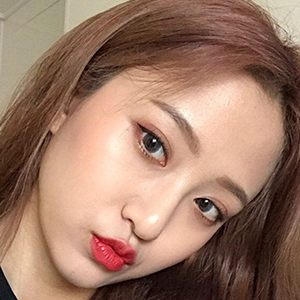 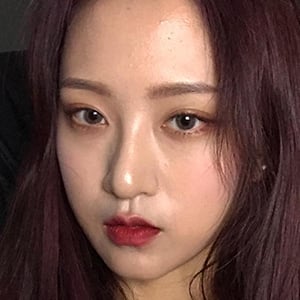 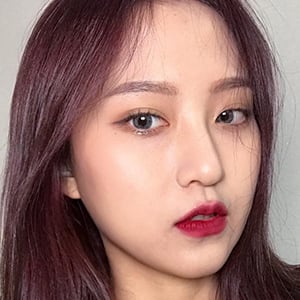 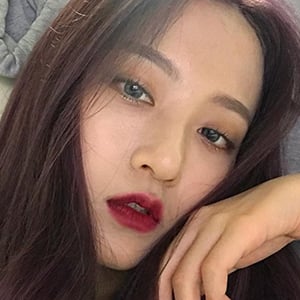 Beauty enthusiast and general vlogger on YouTube whose videos showcase the daily life of a college student as well as makeup and skincare videos. Her channel earned 650,000 subscribers.

She welcomed people to her channel in July of 2015 with a video called "Introduction to my channel."

Some of her most watched videos were part of a series titled "A Day of a University Student." The episode "Back to School" was her first to surpass 2 million views.

She has a sister and younger brother.

She and Sunny Dahye are both South Korean YouTubers who include beauty content on their respective channels.

EvasMakeupBeauty Is A Member Of