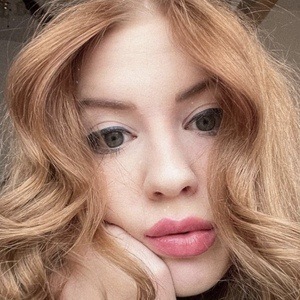 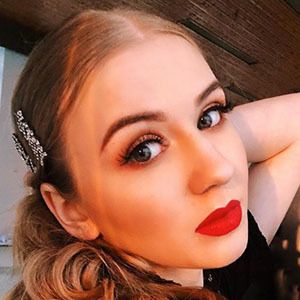 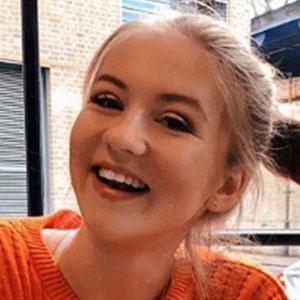 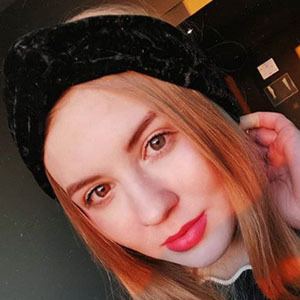 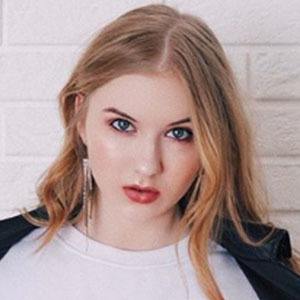 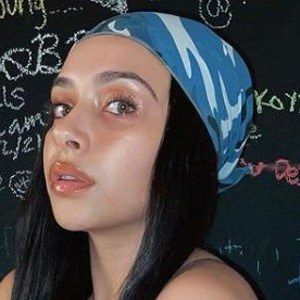 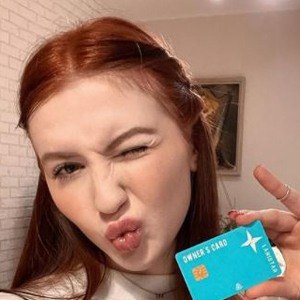 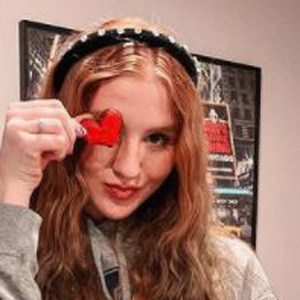 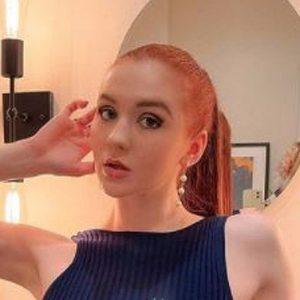 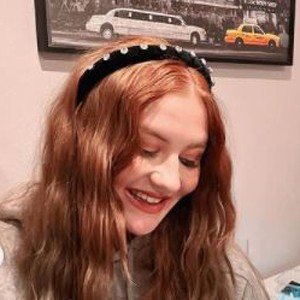 Latvian YouTube vlogger who is widely known for her self-titled channel. She has garnered popularity there for her personal vlog entries, which have widely included challenge completions and friend tags. She is the CEO of the jewelry brand Avalion Jewelry.

She has amassed more than 70,000 subscribers to her YouTube channel. One of her most popular videos there, "BEAN BOOZLED IZAICINĀJUMS AR LINDU UN HARALDU l Pa," has earned more than 225,000 views.

She and Sindijalo are both known for their Latvian-language YouTube vlogging channels.

Evelina Parkera Is A Member Of