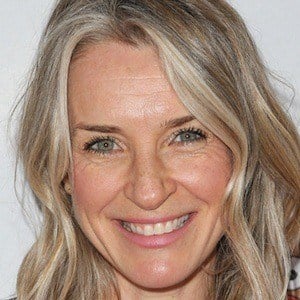 Widely known as Tiffany Porter in the ABC Show Once and Again, she starred as Kelly Ludlow in Commander in Chief.

She began as an anthropologist but was later encouraged to pursue a career in theater.

She played volleyball when she was younger.

She got married to Coby Brown; the couple had a daughter named Chaplin.

She was Athena in Grey's Anatomy with Ellen Pompeo, who played Dr. Grey.