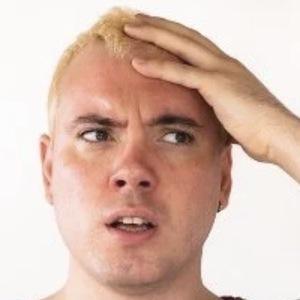 Comedian and social media personality who's earned more than 70,000 followers on Twitter thanks to his relatable jokes. He's also well-known on Instagram where he shares memes that parody brands and pop culture.

He began posting audio tracks on SoundCloud under the user name Rad Milk.

He was featured on the series High with Ty in 2018.

Everett Byram Is A Member Of