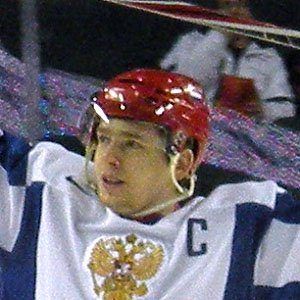 Known as a skilled forward with exceptional skating and creativity, he made his NHL debut in 2014 with the Washington Capitals. He helped the Capitals win the 2018 Stanley Cup Championship.

He played two seasons for the Traktor-2 Chelyabinsk in RUS-3.

He won a gold medal representing Russia at the 2012 Ice Hockey World Championships.

He joined left winger Alexander Ovechkin on the Capitals in 2014.

Evgeny Kuznetsov Is A Member Of