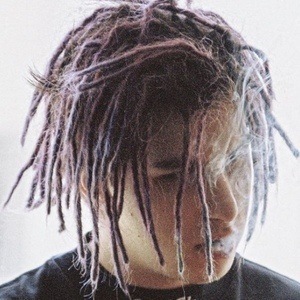 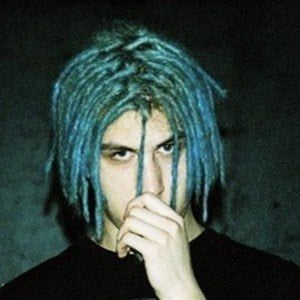 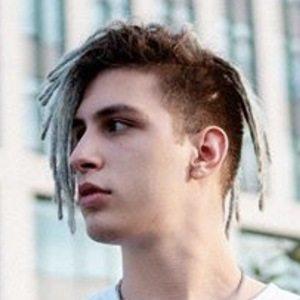 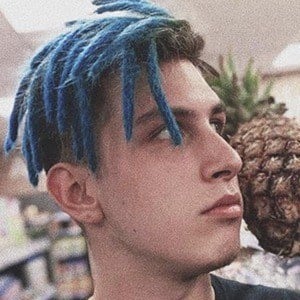 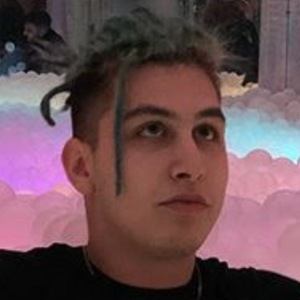 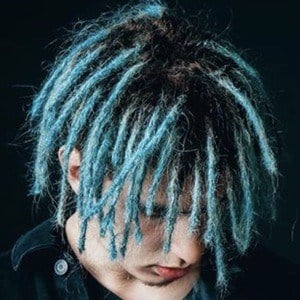 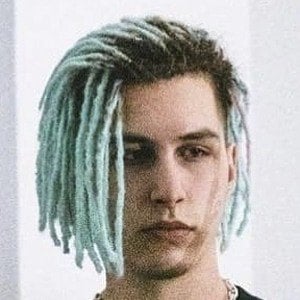 Romanian rapper and music producer who has earned a following of over 470,000 subscribers to his YouTube channel, where he primarily posts music videos. On top of being a rapper, he is also a producer and sound engineer.

He released the single "Ganduri Bolnave" in 2020 and the video for the song has earned over 2 million views. By May 2022, his Spotify audience had reached over 25,000 monthly listeners.

He has collaborated with fellow rapper Abi Talent.

Exploit Is A Member Of