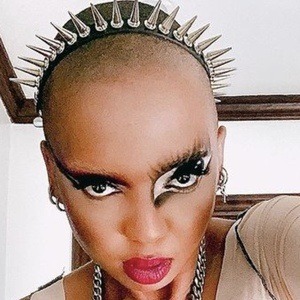 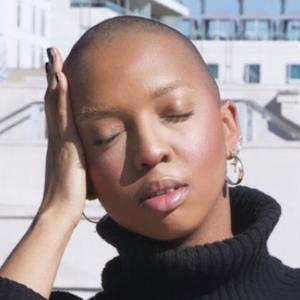 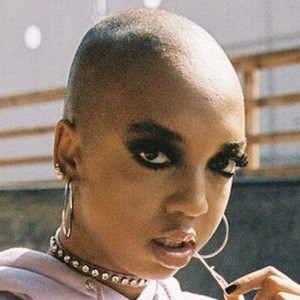 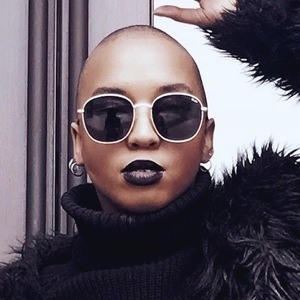 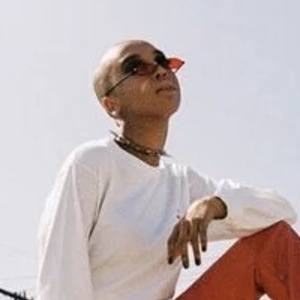 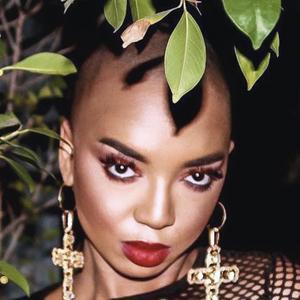 Singer and model, also known simply as Ki, who came into the spotlight thanks to her @eyeamki TikTok account. Her cover songs, original music and frequent duets have earned her over 2.6 million fans.

In December 2016, she uploaded her premiere YouTube video titled I'M ACTUALLY A NERD.

She starred on the HGTV series Roommate Hunters and was interviewed on Comedy Central's The Trevor Moore Show.

She grew up in Tarrytown, New York.

She sang a version of Taylor Swift's "Look What You Made Me Do" on YouTube in September 2017.

EyeAmKi Is A Member Of