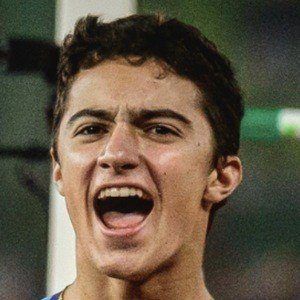 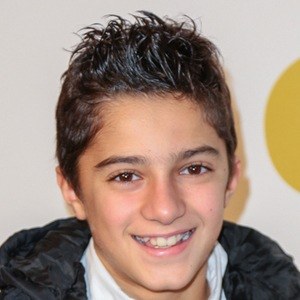 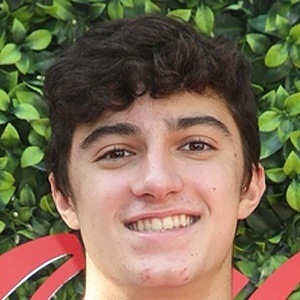 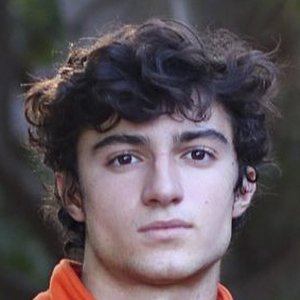 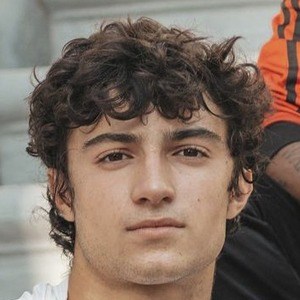 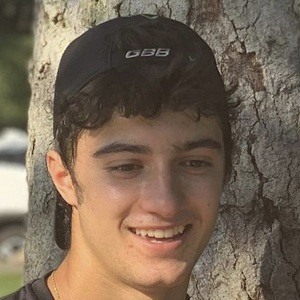 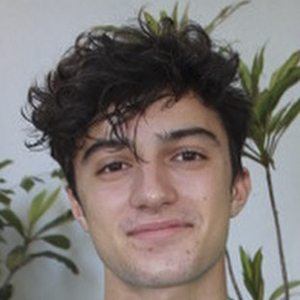 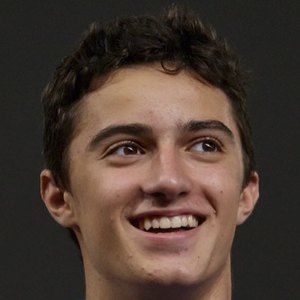 Disabled athlete who became a U17 high jump World Champion and has set multiple national records in his age and classification. He has become a prominent public speaker and was nominated for Sports Illustrated's SportsKid of the Year Award in 2014.

He was born missing his left knee, left fibula and fingers on his left hand. He received a prosthetic leg at eleven months old.

He was the starting quarterback on his high school's flag football team. He is a motivational speaker and disability advocate.

He has brothers. His mother, actress Bahar Soomekh, has appeared in the movies Saw III and Crash. His father's name is Clayton.

He and Michael McKillop are both well known disabled runners.

Ezra Frech Is A Member Of