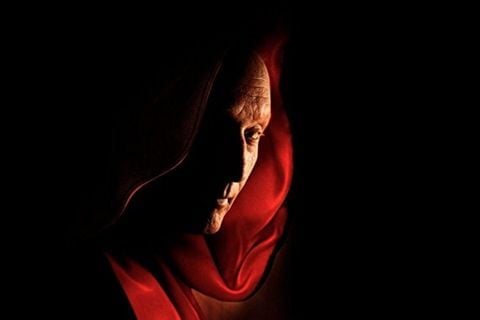 In the third installment of the Saw franchise, Jeff Denlon is put through a series of Jigsaw's tests meant to get him to let go of the vengeance for the man that killed his son in a hit-and-run.

Development of the film started right after the successful opening weekend of Saw II. The film was dedicated to one of the producers, Gregg Hoffman, who died during production.