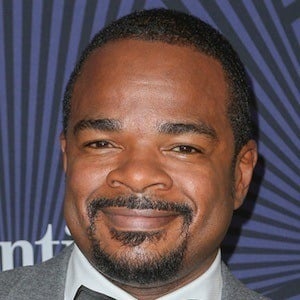 American director best known as the director of financially and critically successful films like 1995's Friday, 2003's The Italian Job and 2015's Straight Outta Compton. He is also a director of several notable music videos, including TLC's "Waterfalls" and OutKast's "Ms. Jackson."

He grew up in New York and began his career in the film business with an appearance in the 1989 baseball comedy Major League.

He is the recipient of the Ivan Dixon Award of Achievement from the Black Hollywood Education and Resource Center.

He has dated actress Elise Neal.

He has frequently worked with Ice Cube, directing the rapper in Friday as well as the music video for "It Was a Good Day."

F. Gary Gray Is A Member Of