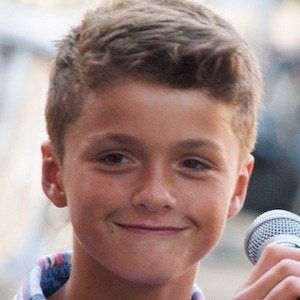 Dutch actor known for his lead role as Tony in the movie Tony 10. He also played Vincent in De groeten van Mike!

His film debut came in 2010, where he played Linus in Heen en Weer Dag.

He also made TV appearances as part of De vloer op jr.

He grew up in Amsterdam, Netherlands.

He appeared in the movie War Secrets with Maas Bronkhuyezn.

Faas Wijn Is A Member Of