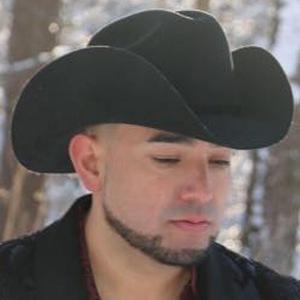 World music singer who was a member of the band Grupo Montéz de Durango. He released the album Con Estilo...Chicago Style in 2010.

He performed on the album Vida Mafiosa in 2008.

He performed at the Atlanta Coliseum in May 2018. He has over 90,000 followers on his montezdedurango Instagram account.

He and Julión Álvarez are both world music singers from Mexico.

Fabián Muro Ortiz Is A Member Of