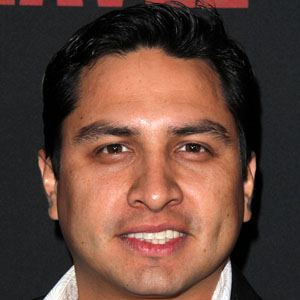 Mexican recording artist whose career escalated in stages, with perhaps his biggest break coming after a meeting with Prime Time and brothers German and Paty Chavez. This led to the project known as Julion Alvarez Y Su Norteno Banda.

He sang a cappella as early as elementary school for his first public performance. He would go on to perform in competitions during his high school days.

He left his family during the beginning of his professional career to record with the support of Poncho Lizarraga.

He is the second oldest of four brothers born to parents Villalpando and Maria. He married Nathaly Fernández in 2011. He has two daughters named María Isabel and María Julia.

In 2016, he collaborated with Juan Gabriel and J Balvin on the song "La Frontera."

Julión Álvarez Is A Member Of