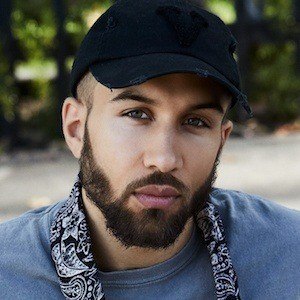 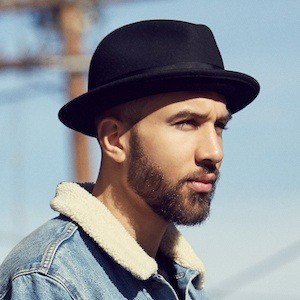 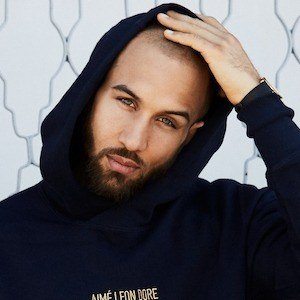 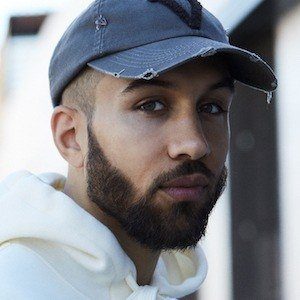 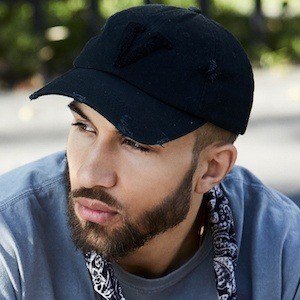 Music producer who has become known for hit singles like "Lonely Street" and "Sun Goes Down." He has also collaborated with numerous other popular artists including Jessica Jarrell, Greyson Chance, and Snavs.

He began his career in 2010 creating original tracks and remixes. He began sharing his music to Soundcloud in 2014 after years working the Danish club scene.

In May 2017, he posted a photo of his mother on Instagram to celebrate Mother's Day.

In 2017, he released the single "Don't Talk About It" which featured Neon Hitch.

Fabian Mazur Is A Member Of