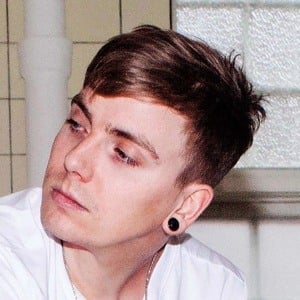 Music producer and musician who released popular singles including "Wolves," "Exhale" and "Murda."

One of his most popular singles is "Time" which was released in September of 2015 and has earned over 1 million plays on SoundCloud.

He has collaborated with Yellow Claw's Nils Rondhuis, Jim Taihuttu and Leo Roelandschap.

Snavs Is A Member Of