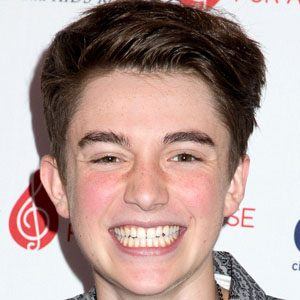 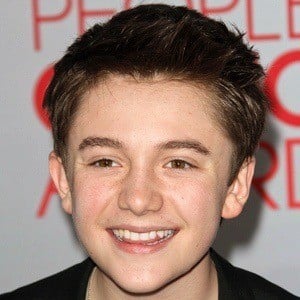 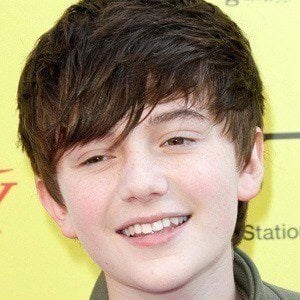 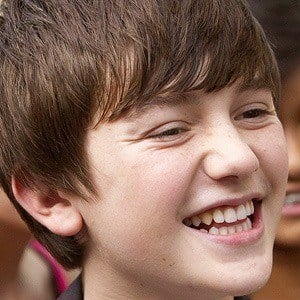 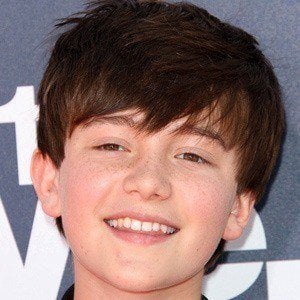 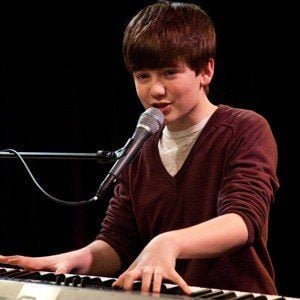 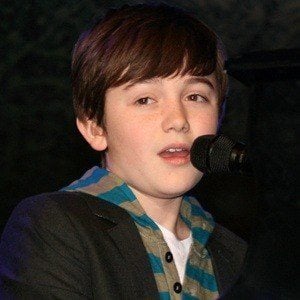 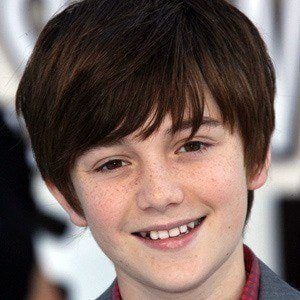 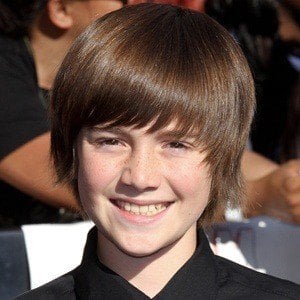 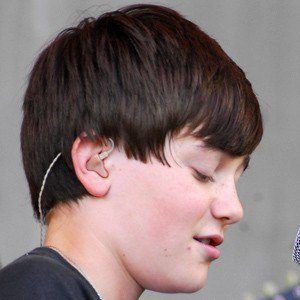 Pop singer who became a social media sensation as a sixth grader after his rendition of Lady Gaga's "Paparazzi" went viral. His second EP, Somewhere Over My Head, was released in 2016.

He began singing and playing the piano at age eight.

His single "Broken Hearts" received over eight million views on YouTube. He has appeared on The Ellen DeGeneres Show.

His parents, Scott and Lisa Chance, raised him along with his older sister Alexa and his older brother Tanner. He came out as gay in an Instagram post in July 2017.

He has performed with Lady Gaga, whose theatrical performance of "Paparazzi" at the MTV Music Awards inspired him to pursue a career in music.

Greyson Chance Is A Member Of