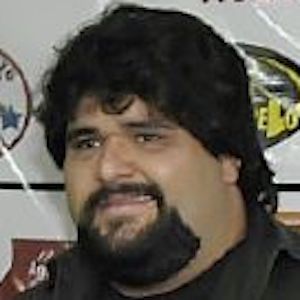 Brazilian guitar player and music producer who is best known for his work with the group Cesar & Fabiano. He is known for having earned representation from the Universal Music label and the Som Livre label.

After moving to Belo Horizonte, he began playing in bars and at colleges with Cesar. He then signed a contract with Universal Music in 2005 and released his first album shortly thereafter. He gained major recognition in 2007 after releasing his third album which sold over 100,000 copies.

He has won several awards for his music and playing including Best Country Duo at the 2007 Best of Country Movement and Best Romantic Album at the 2008 Latin Grammy awards for With You.

He was born in Parana and later moved to New Bridge where he was raised.

He has collaborated with a range of musicians including Bruna Viola on the 2015 single If You Go Back.

Fabiano Menotti Is A Member Of