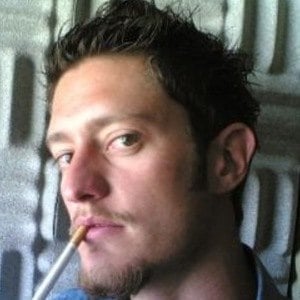 Broadcast radio personality who is predominantly recognized for his work on the Radio 105 Network program Lo Zoo di 105. He has also assumed hosting duties on Radio Deejay's Asganaway.

He wrote for an on-air prank phone call program known as Neuromachine.

In 2008, he published a book titled Tutto a Posto e Niente in Ordine.

He took a selfie with television actor Daniele Bossari in late 2017.

Fabio Alisei Is A Member Of