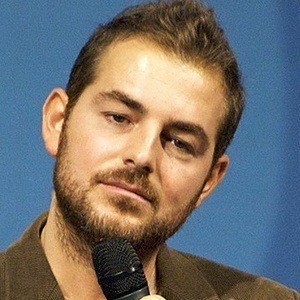 Italian television actor and radio host who gained fame while working on MTV Italia and later with the Italia 1 network. In 2017 he won the second edition of Big Brother VIP.

He first began working on TV and radio in the 1990s.

He often posts pics with his partner Filippa and their daughter, Stella.

He is a big fan of Gianluigi Donnarumma, Leonardo Bonucci, and A.C. Milan.

Daniele Bossari Is A Member Of