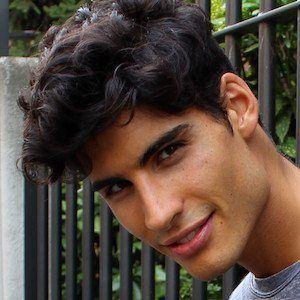 He studied at a science and tech high school. He won a Men's Health cover contest against more than 600 contestants.

He was featured in Frank Matano's video "Vuoi Fare L'amore con Me?" which became one of the most-viewed videos on Matano's channel. He's featured regularly on Italian television.

He was born in Geneva, but soon after moved to Puglia, Italy.

He and Giaro Giarratana both gained Instagram followings for their modeling.

Fabio Marra Is A Member Of