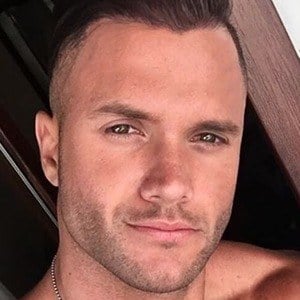 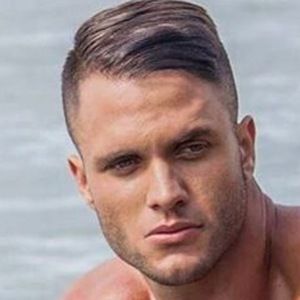 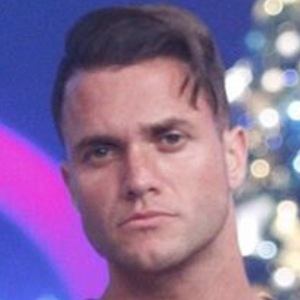 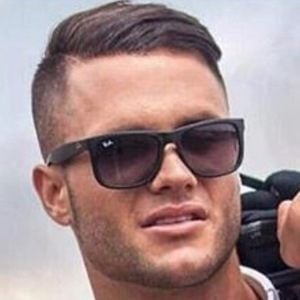 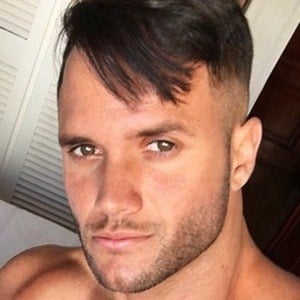 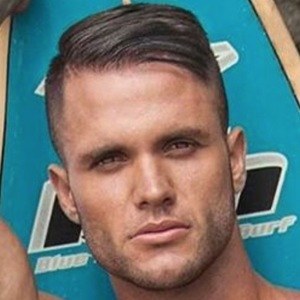 Reality TV star who competed in seasons 5, 7 and 11 of the Peruvian version of Combate. He's popular on Instagram where he's amassed more than 1.1 million followers by primarily posting modeling and travel pictures.

He used to work for Calle7tc.

He is from Lima, Peru. He was in a relationship with model Angie Arizaga. He previously dated fellow reality star Mayra Goñi.

In March 2020, he posted a picture on his Instagram with model Eyal Berkover.

Fabio Agostini Is A Member Of