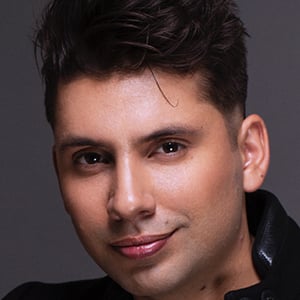 Comedian who worked with The Comedy Club of Chilevisión from January 2009 to 2014. He performed at the Viña del Mar International Song Festival in February 2017. He has more than 310,000 followers on his fabriziocopano Instagram account.

He started off writing pieces for his brother's news segments and then El Mercurio newspaper's website zona.cl.

He worked as a screenwriter on his brother's program El Informal until 2006.

His brother is Nicolás Copano.

He and John Hughes have both written comedic columns for newspapers and magazines.

Fabrizio Copano Is A Member Of