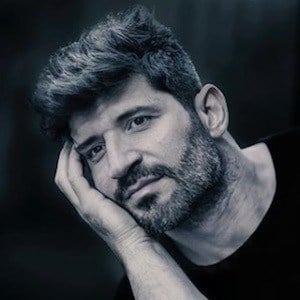 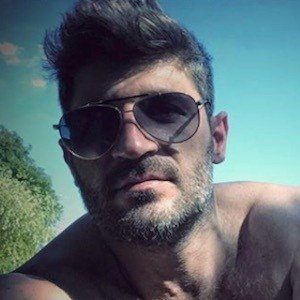 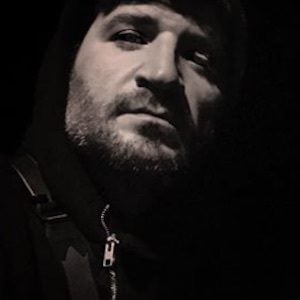 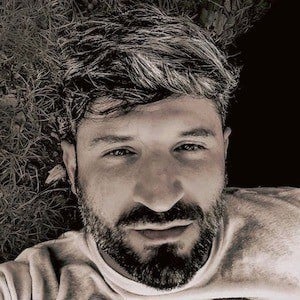 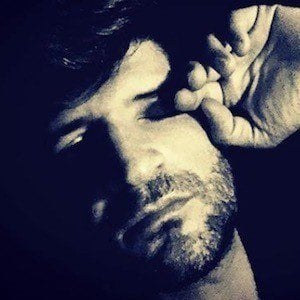 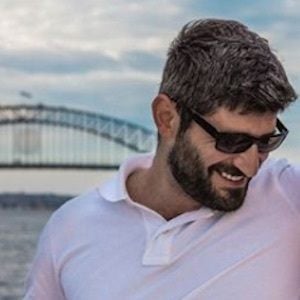 Australian-Lebanese model known for being the boyfriend of singer George Michael.

He started dating Michael prior to the singer's 2011 life-threatening bout with pneumonia.

He's also worked as a celebrity hairstylist, with clients including the Pussycat Dolls.

He is of Lebanese descent but was born in Australia. He later lived in London, England.

Naomi Campbell can also be counted among one of his many celebrity clients.

Fadi Fawaz Is A Member Of