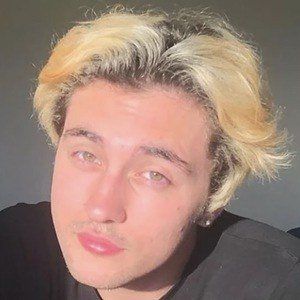 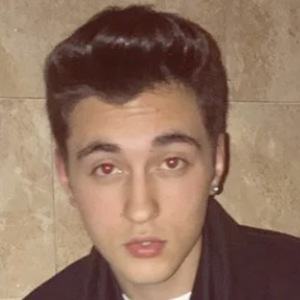 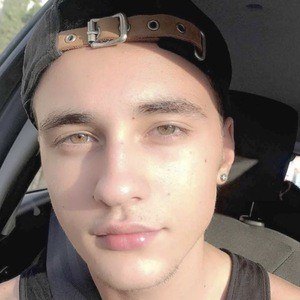 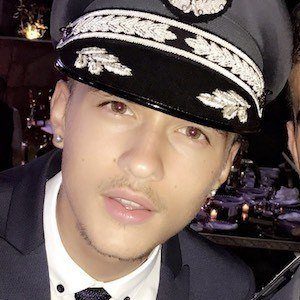 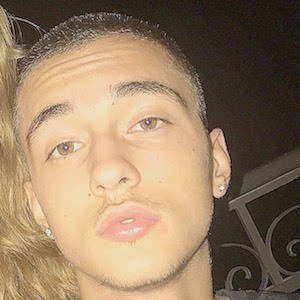 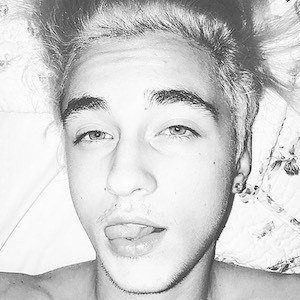 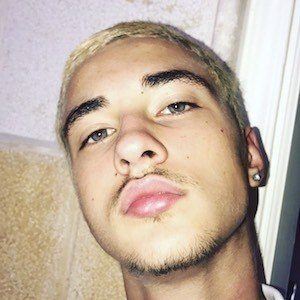 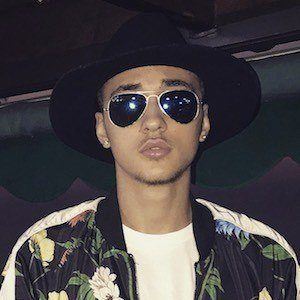 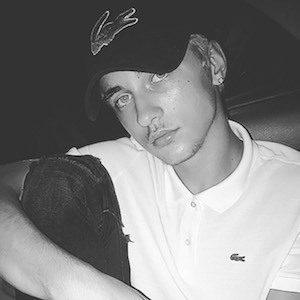 In June 2017, he opened a self-titled YouTube channel and began posting get-to-know-me videos. He became one of the youngest in his country to reach 100,000 followers on Instagram in 2018.

He has four siblings. He has often posted photos of his mother on Instagram.

Icon Justin Bieber followed him on Twitter in May of 2015 and he would later meet the star in 2017.

Fadi Terro Is A Member Of