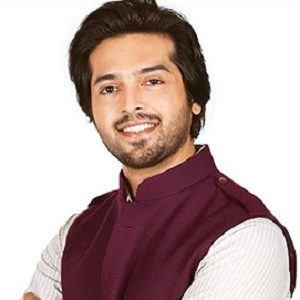 Popular Pakistani actor known for playing the lead role on the show Main Abdul Qadir Hoon. He was a nominee for Best TV Actor at the Lux Style Awards.

He got his start on the show Sheeshay Ka Mahal, where he played a silent role.

He has been given the nickname Sunny Tunio.

He starred alongside Javed Sheikh in the 2014 comedy/action feature Na Maloom Afraad.

Fahad Mustafa Is A Member Of