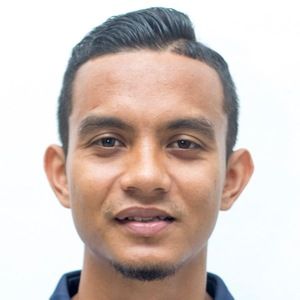 Forward and attacking midfielder who is famous for his career in the Malaysia Premier League, including for Penang FA. He gained worldwide recognition as the 2016 FIFA Puskás Award for most beautiful goal of the year for his free-kick, which also went viral.

He began his youth soccer career in the youth academy of Kedah FA in 2006. He later debuted professionally in 2009.

Faiz Subri Is A Member Of