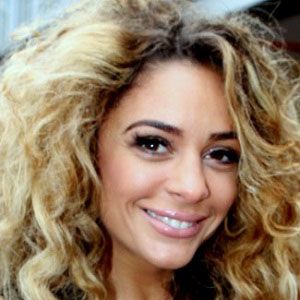 From 2002 to 2005, she played Yasmin Fuentes on the Netherlands-produced soap opera Goede Tijden, Slechte Tijden. Then, in 2012, she appeared in the romantic Dutch feature film Als Je Verliefd Wordt.

At the start of her acting career, she had guest spots on the television shows Costa! and Kees & Co.

She competed in the 2007 season of the Dutch reality talent competition So You Wanna Be a Popstar.

She was born in Amsterdam, Netherlands. She has a daughter named Irem and a son named Shai.

She and American actor Michael Madsen were both in the cast of the 2011 British movie Amsterdam Heavy.

Fajah Lourens Is A Member Of