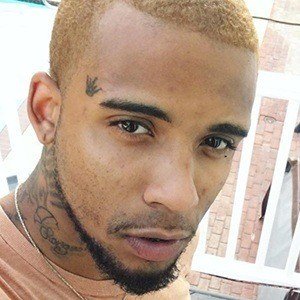 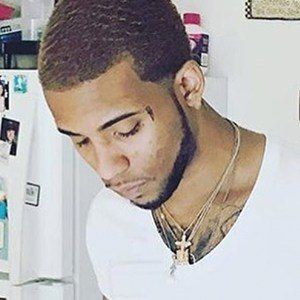 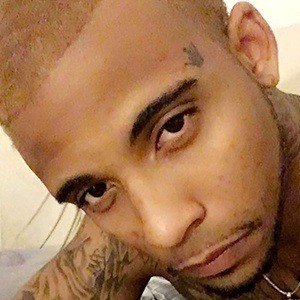 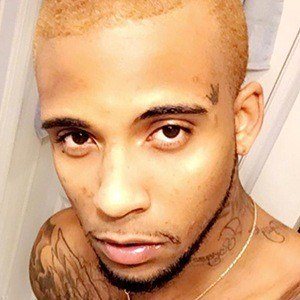 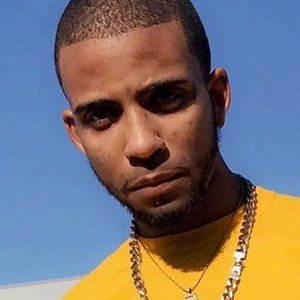 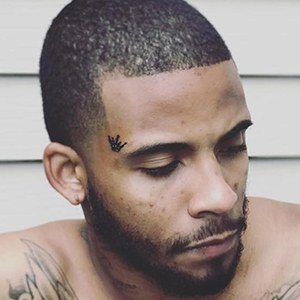 DC-based rapper with mixtapes to his name by the titles of No Stallin' the Mixtape and NS Part Two. In September 2018, he released mixtape NOstallin' PT3.

He survived a near-fatal accident when he was 17 years old.

He worked with TooEasy Black on an EP titled Life Without Rap, and collaborated with Gio & Gstar on a project called What A Time To Come Alive.

He was born and raised in the Washington, DC area. He died from an overdose.

He collaborated with Big Flock on some of his biggest songs, including "Savage" and "Headlines."

Fame Reek Is A Member Of