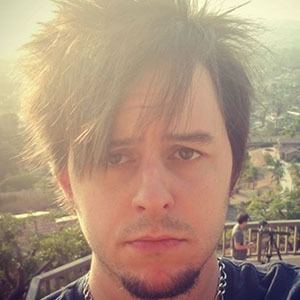 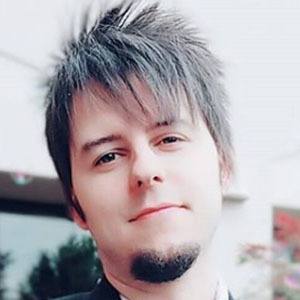 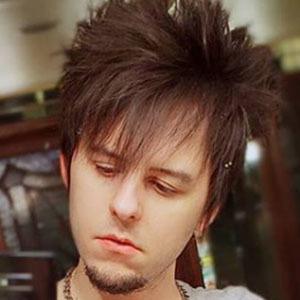 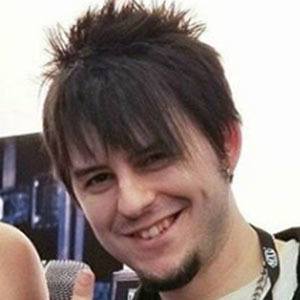 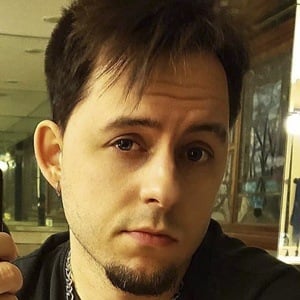 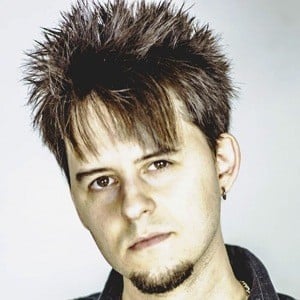 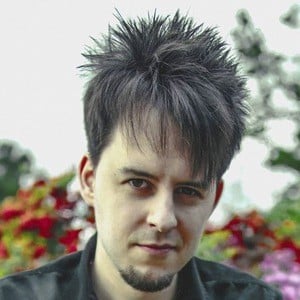 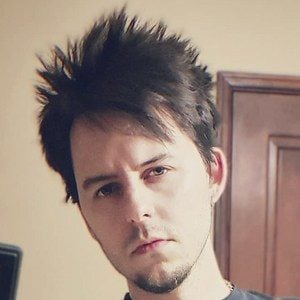 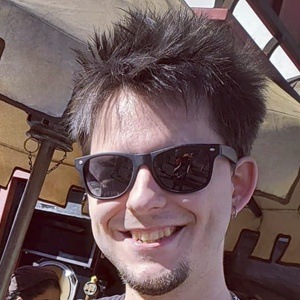 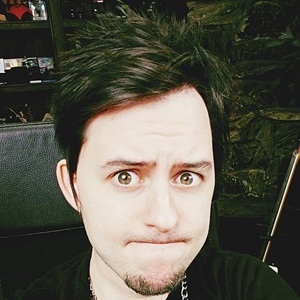 Guitarist who is widely known for his FamilyJules YouTube channel. He has gained widespread popularity there for his guitar covers of his personal favorite video games.

He grew up in western Massachusetts and moved to San Diego, California in 2015.

He worked with John Petrucci on a metal cover of the Super Mario Bros theme. He also frequently works with fellow YouTuber Adriana Figueroa.

FamilyJules Is A Member Of