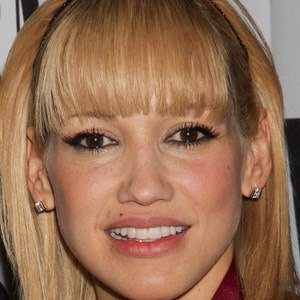 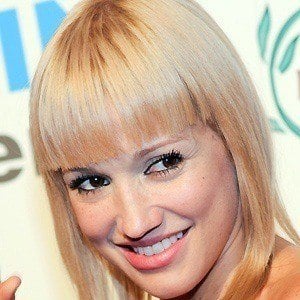 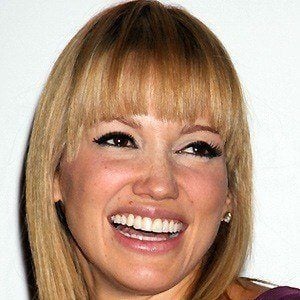 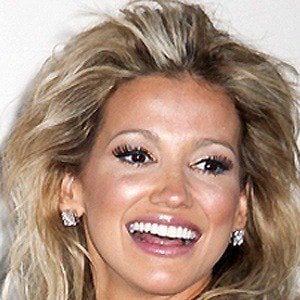 Award-winning singer of "Tú No Eres Para Mi." She has also had a variety of acting roles in movies and on television.

Before music, she was the host of the popular TV show Locomotiva. Her first record deal was with Universal Music Latino.

She was nominated for three Lo Nuestro Awards, given by the television network Univision to honor outstanding artists.

She married Juan Carlos Madriñán in 2006. They have two children, Valentina and Mateo. The couple divorced in 2012.

She is friends with actor Eugenio Derbez.

Fanny Lu Is A Member Of