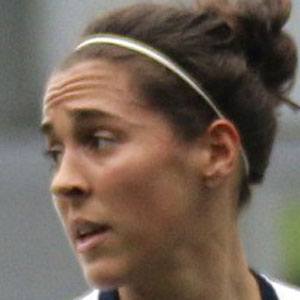 She debuted professionally for the Chelsea Ladies, then joined the Charlton Athletic Ladies in 2001.

She and goalkeeper Karen Bardsley became teammates on the English national team.

Fara Williams Is A Member Of