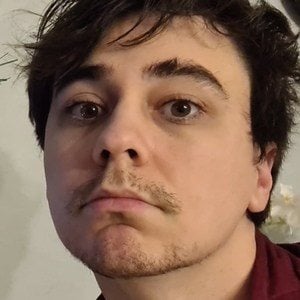 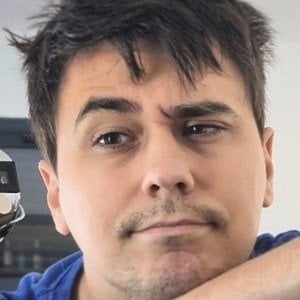 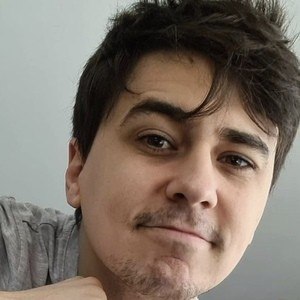 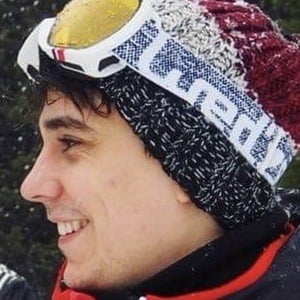 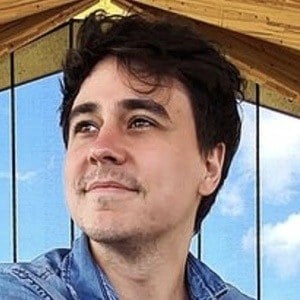 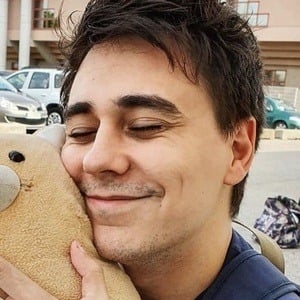 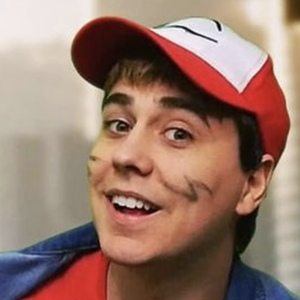 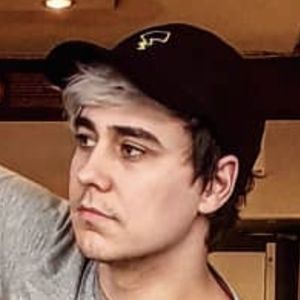 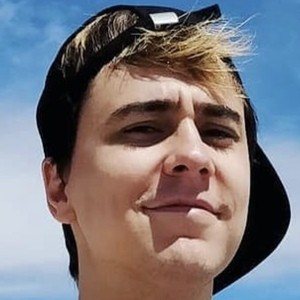 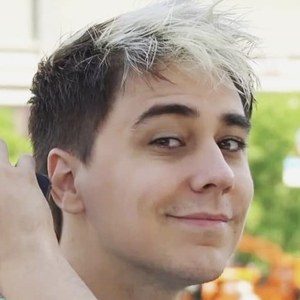 French YouTube gamer who is widely known for his Farod Games channel. He has gained more than 265 million views there for his litany of gaming discussions, playthroughs, and montages with his commentary.

He has amassed more than 1.2 million subscribers to his YouTube channel. He has also earned more than 170,000 followers to his FarodGames Twitch channel.

Farod Clement Is A Member Of