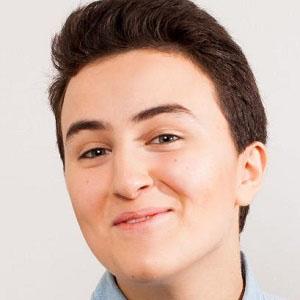 French video game player who posts funny video game content to his HugoPOSAY channel, including content from Grand Theft Auto and various horror games. He gained even more success with his "Try Not to Laugh" video.

He created his YouTube channel in May of 2011 under the name MultiGaming01.

He used to collaborate on YouTube with his cousin as part of a channel called MultiTouching.

He and Bytarifa are both members of the one million subscriber club on YouTube.

HugoPOSAY Is A Member Of