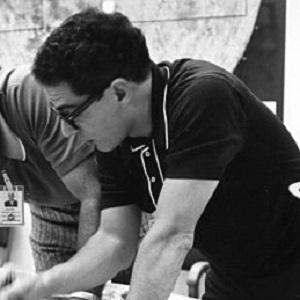 Known best for his work on the scientific research aspects of NASA's Apollo missions, this Egyptian-born geologist also served as a scientific advisor to Egyptian president Anwar Sadat.

After completing a degree in geology and chemistry at Ain Shams University, he earned his doctorate in geology from the Missouri University of Science and Technology.

He taught at Germany's Heidelberg University and at Egypt's Assiut University.

A native of El Senbellawein, Egypt, he later settled in the United States. His marriage resulted in four daughters.

His brother, Osama El-Baz, served as an advisor to Egyptian president Hosni Mubarak.

Farouk El-baz Is A Member Of