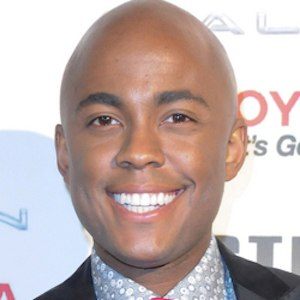 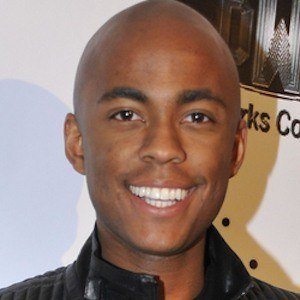 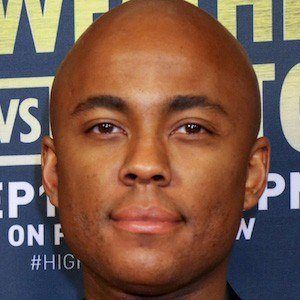 Entrepreneur and author known for having become a millionaire by the time he was 14 years old. He's parlayed his success into a career as a motivational speaker and has written books like Reallinoaire and Get Real, Get Rich.

He started his first business when he was six years old, selling painted rocks and home made lotions in his neighborhood.

He's received a variety of honors for his business success at such a young age. He has an honorary doctorate from Allen University.

He grew up on the south side of Chicago. His father was a black nationalist who was a part of the Nation of Islam.

Fans of his book Reallionaire include former president Bill Clinton.

Farrah Gray Is A Member Of