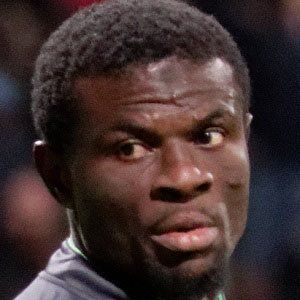 Goalkeeper who joined the Orlando Pirates in 2013 and became a member of Ghana's national team in 2008.

He began his professional career with Ashanti Gold SC in 2006 and remained with the club until 2013.

He was born in Obuasi, Ghana.

Fatau Dauda Is A Member Of