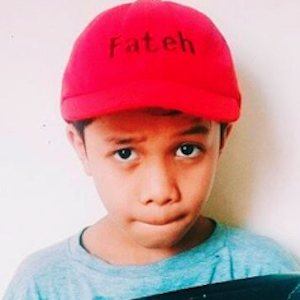 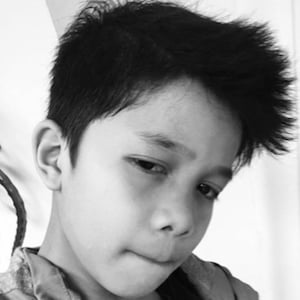 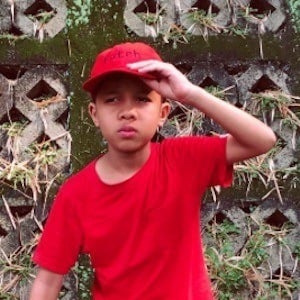 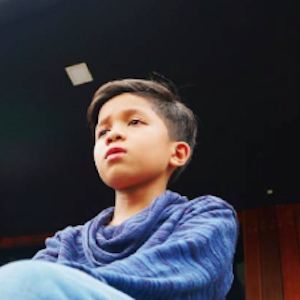 Indonesian social media star who is widely known for his self-titled Instagram account. He has earned more than 4.6 million followers there for his documentation of his everyday life in photos and short videos. He has used up to two separate backup accounts for additional content.

He published his first photo to Instagram on January 2, 2015.

He has also gained popularity on his self-titled YouTube channel for personal vlogging and challenge completing. He has earned more than 6 million subscribers there. His videos have been viewed over 269 million times.

Fateh Halilintar Is A Member Of