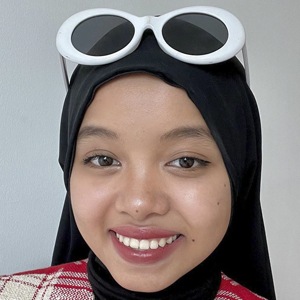 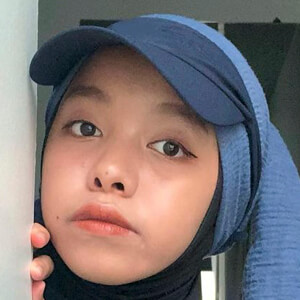 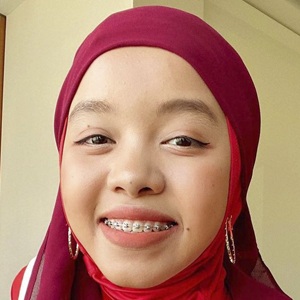 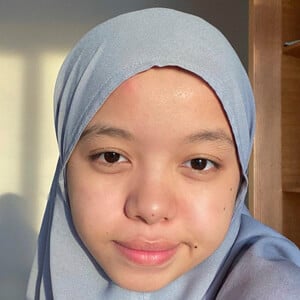 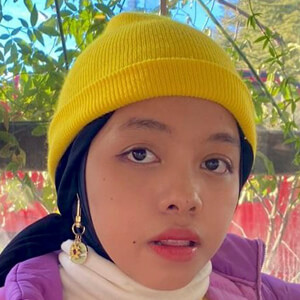 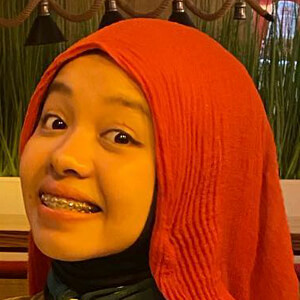 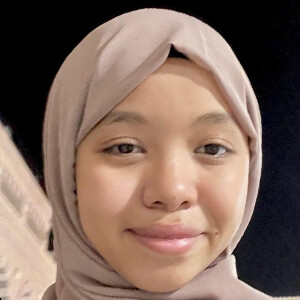 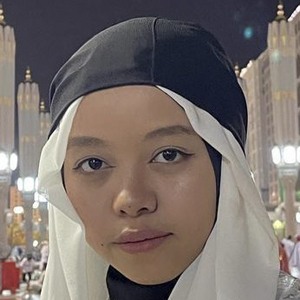 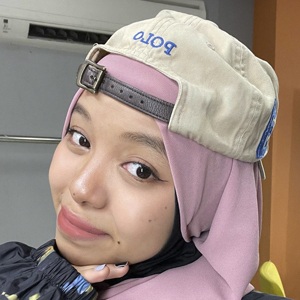 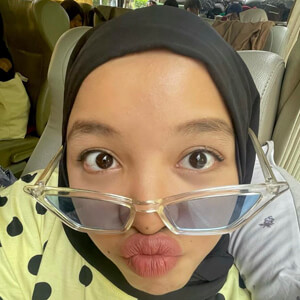 Best recognized as one of thirteen stars on the YouTube channel Gen Halilintar. She makes up one member of the popular vlogging group with her parents and ten siblings.

She made her internet debut alongside the rest of her family members in March 2015 in a travel vlog.

In September 2015, she created a self-titled YouTube channel where she has posted personal vlogs.

She is the seventh of her parents' eleven children and their fourth daughter. Her ten siblings are Atta, Sohwa, Sajidah, Thariq, Abqariyyah, Saaih, Fateh, Muntaz, Saleha, and Qahtan.

Fatimah Halilintar Is A Member Of