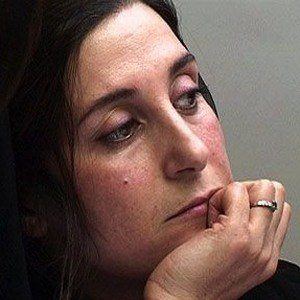 Award-winning Iranian actress who has become widely known for her starring roles in features like Nabat, A Mother's Love, and Crossroads. She has been a regular face on the silver screen for more than two decades and has been lauded numerous times at the Fajr Film Festival.

She first began acting in her teens in local theatre before earning a degree in the discipline from Tehran Art Institute. She then made her film debut in 1989 in Reyhaneh.

In 2008, she was selected as the ambassador for the charity organizaiton Mehrafarin Charity Society.

She married producer and screenwriter Ahmad-Ali Hamed. The pair have one son named Nariman.

In 2011, she starred in the Iranian drama Here Without Me, a film based on the original Tennessee Williams play The Glass Menagerie.

Fatemeh Motamedarya Is A Member Of