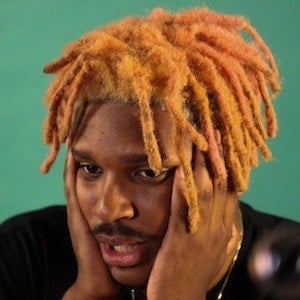 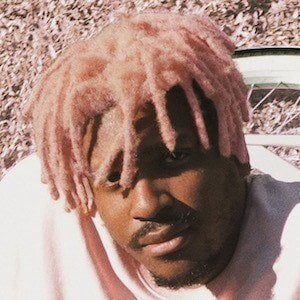 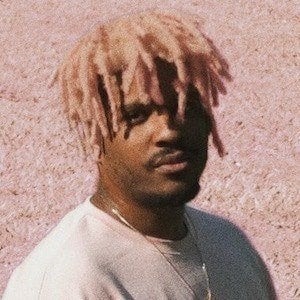 Atlanta rapper who went viral with his hit "Look At Wrist," which has racked up over seven and a half million views and counting on YouTube. He founded the record label Awful Records. He's also known for his work on projects such as Young Hot Ebony and Who's Gonna Get F***ed First.

He originally went to school for pharmacy at Georgia State University before deciding to pursue his rap career.

He used to be called Father's Liquor Cabinet but later shortened his name to just Father.

He grew up in Atlanta, Georgia. He was an avid comic book fan and was interested in cartoons and anime as well.

He became known as the artist who dissed rapper Future.

Father Is A Member Of